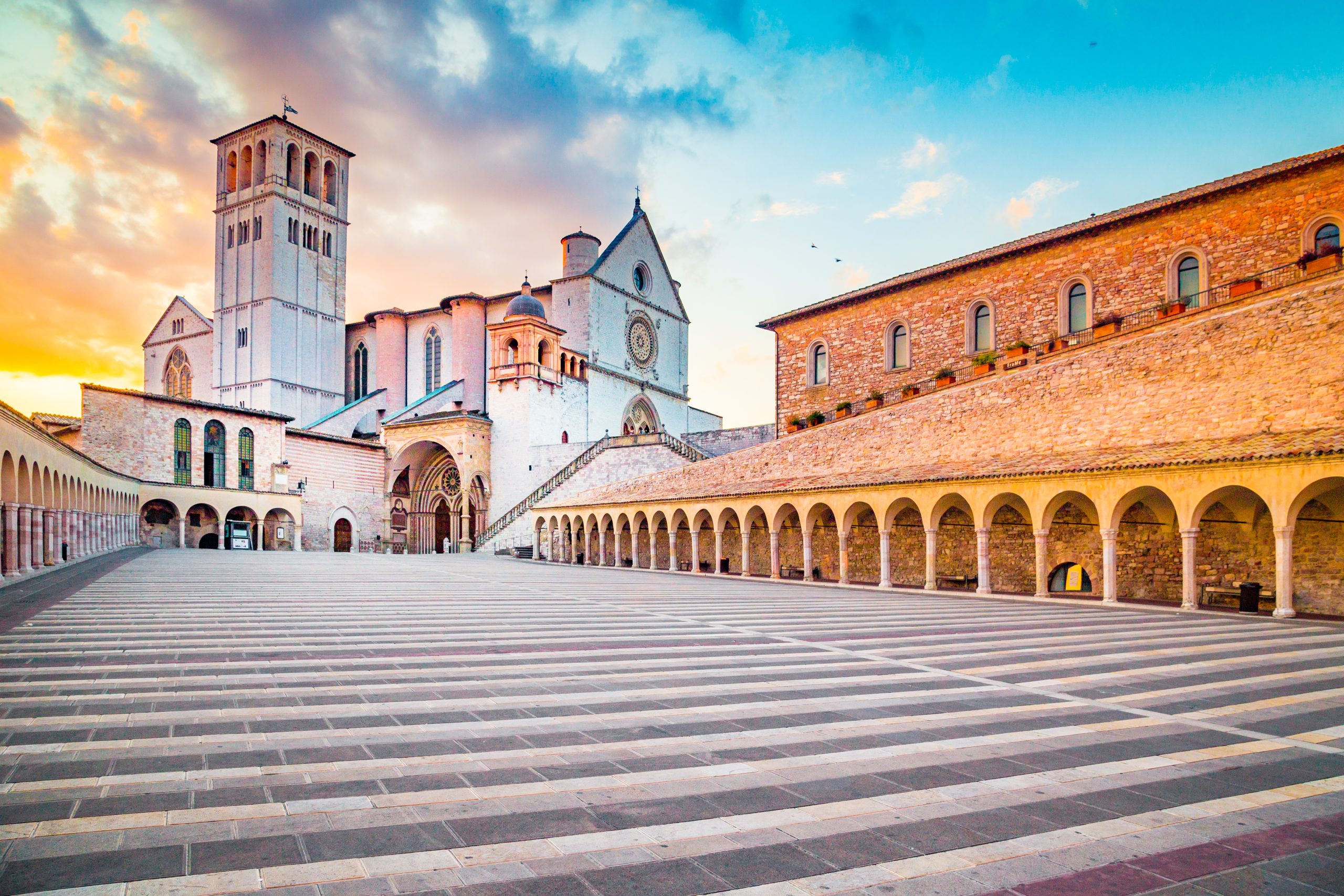 Assisi has its roots in Roman times, as evidenced by the facade of Santa Maria sopra Minerva and the remains of its ancient Forum, but it has become famous thanks to figures such as St. Francis and St. Clare. These two great saints lived in this city, walking through its streets and buildings, which still seem to have stopped in the Middle Ages, as in the case of the imposing Romanesque Cathedral of San Rufino.

During a tour of approximately 2: 30h, you will discover the most important places in Assisi. Your journey will start
from the Basilica of Santa Chiara, from there you will walk through characteristic streets and alleys and
once you have passed through the main square of the city, you will reach the Basilica of San Francesco,
perhaps one of the most emblematic and evocative places in all of Umbria. 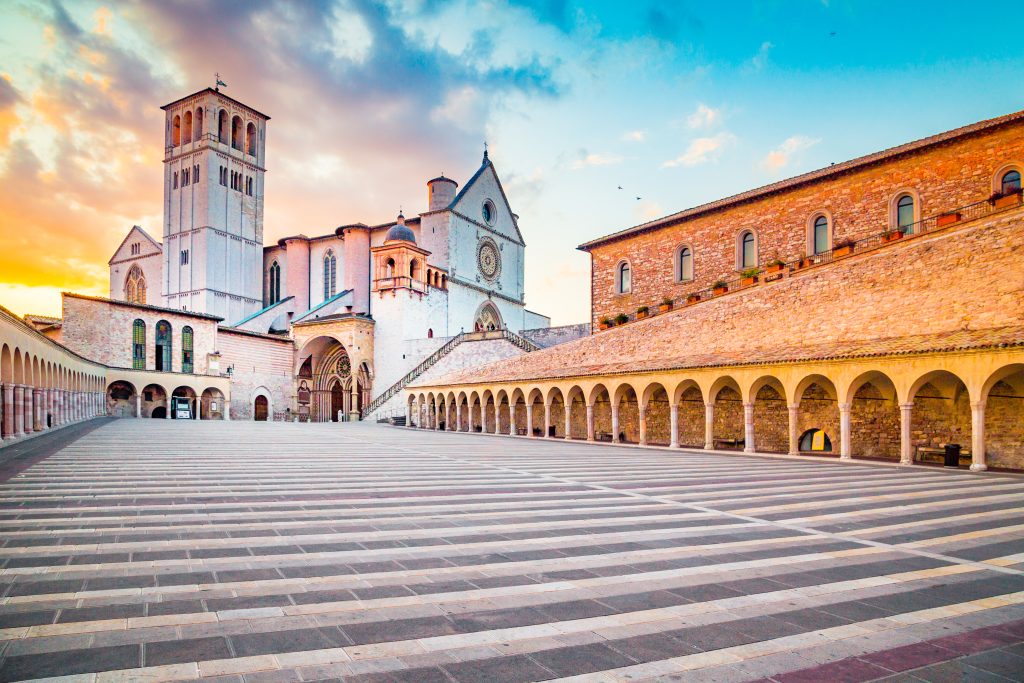 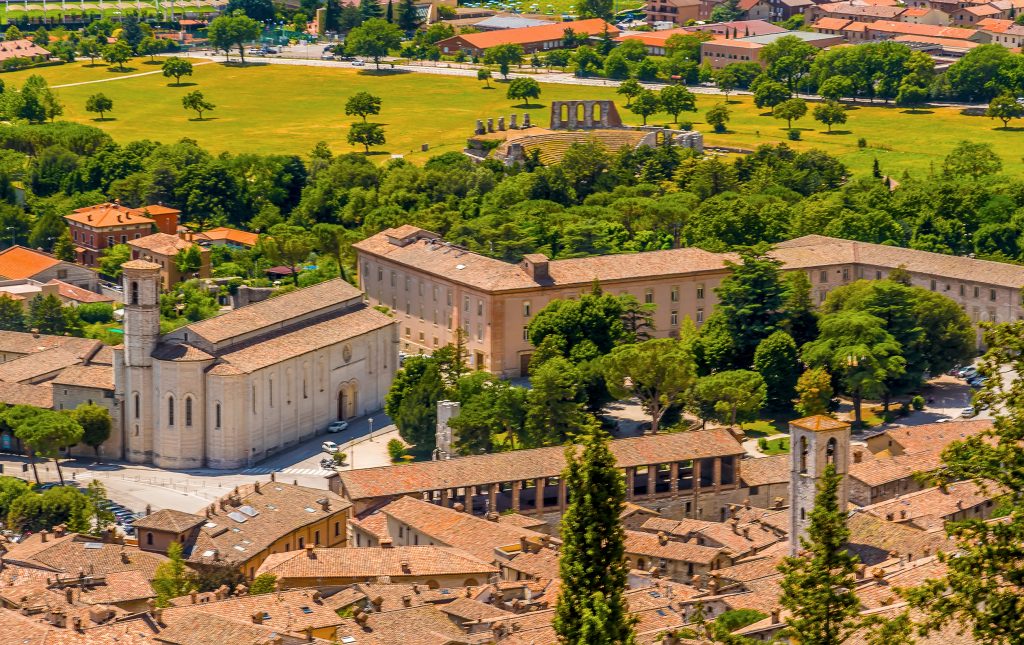 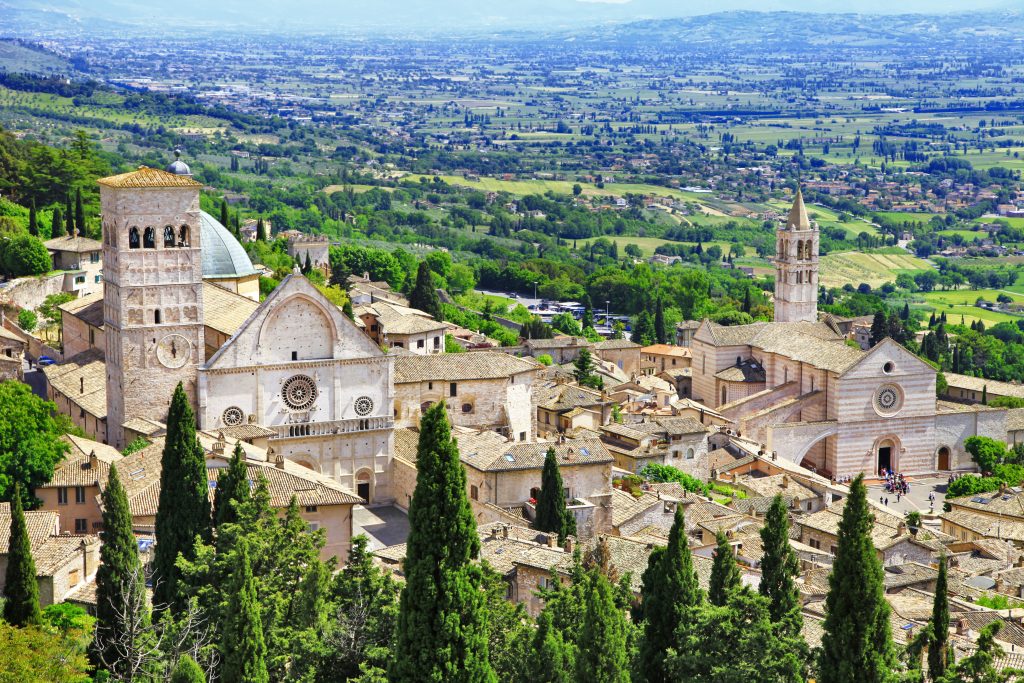 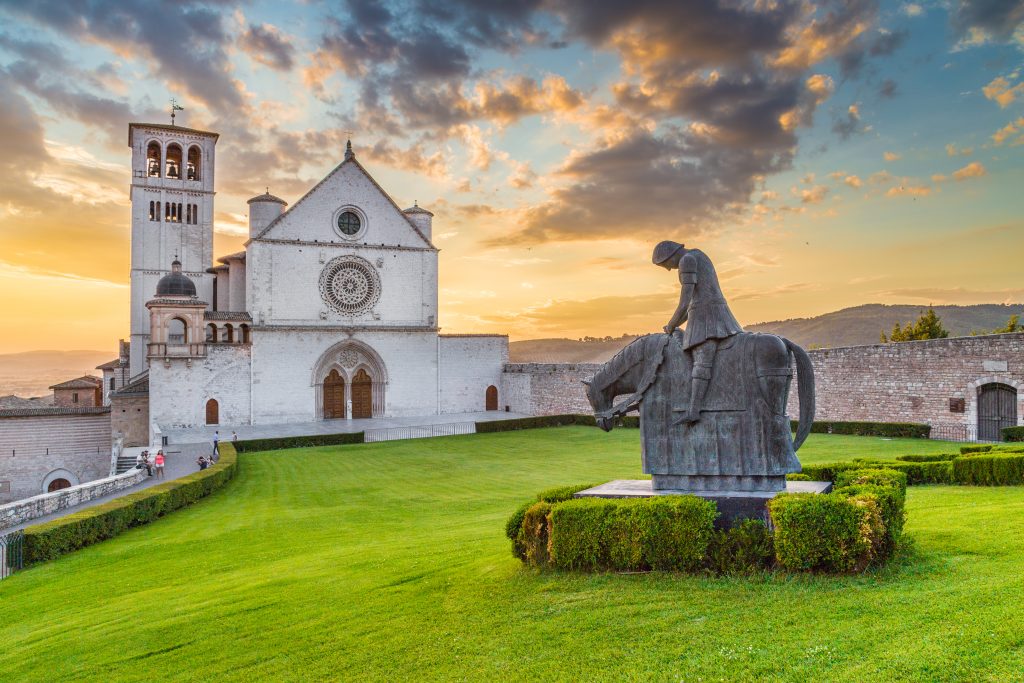 You can read more about the cookies we are using and how to deactivate them in the settings. 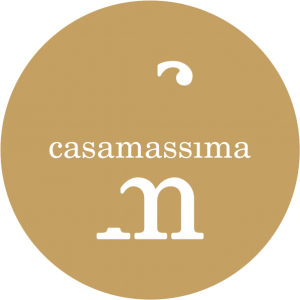